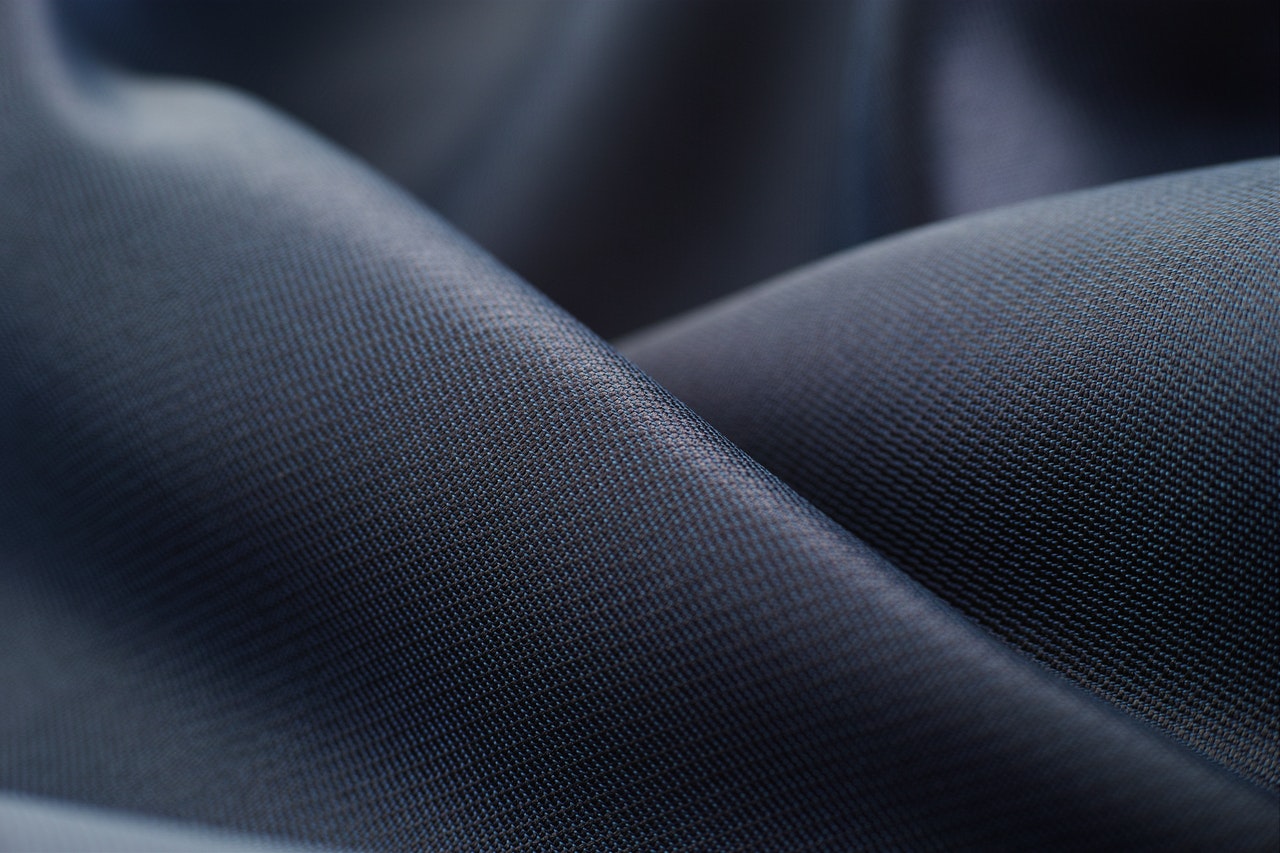 Istanbul Textile and Raw Materials Exporters Association (İTHİB) has published the World Denim Fabric Foreign Trade Report. According to the report based on TIM, Ministry of Trade and Trade Map data, world denim fabric exports increased by 5.1% in 2018 and reached approximately 5 billion USD. Between 2009 and 2018, it is seen that these exports increased by 31%

Top 5 countries who perform most denim exports are listed as China, Pakistan, India, Hong Kong and Turkey. China was the undisputed leader in the global market last year, with 2 billion USD worth of exports and a 42% share of total exports. Pakistan follows with a shares of 11.7%, India with 8.2%, Hong Kong with 7.4% and Turkey with a share of 6.8%.Obtaining 338 million USD from denim exports, Turkey have twice the share of their closest follower USA (3.2%). This export value also means a decrease of 8.6% compared to the previous year.

The export and import performance of the Turkish textile industry in the global denim market in recent years has a fluctuating outlook, with a downward trend. According to the report, there is a downward trend especially after 2013, which reached the highest export level. Turkey’s 435 million USD denim fabric exports in 2013 decreased to 341 million USD in 2018. Denim fabric exports of our country continued to decline by 6.4% in 2017 and 8.0% in 2018. Looking at the January-August period of 2019, this decline continued. In this period, denim fabric exports decreased by 16.7% and reached 194 million USD.

Pakistan stands out in the import of denim fabrics

Turkey’s denim apparel exports in 2018 increased by 52.2 to 1.7 billion USD. In the last 10 years, the increase in this product group was 18.9%. On the other hand, Turkey’s denim apparel imports declined by 11.3% last year, with a worth of 163 million USD. Denim apparel imports carried out by Turkey between the years 2009-2018 increased by 23.8%. Top 5 countries for Turkey’s denim exports were to Germany, Spain, England, the Netherlands and Denmark; while the top 5 imports from countries such as, Egypt, Bangladesh, Pakistan, Spain and Bulgaria.